The Mandela Effect and Your Money

The Mandela Effect refers to a false memory where a person recalls something that did NOT happen or happened differently than it actually did.

Many theories have arisen as to why this happens, everything from extra-dimensional portals and parallel universes to time travel.

Whether the Mandela Effect is true or not I’m not here to judge—but here are some examples of it:

Do you remember the peanut butter JIFFY? 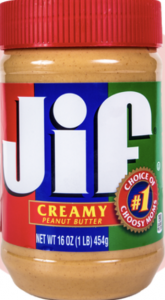 The name is Jif—you’ve experienced the Mandela Effect.

Jiffy is a figment of your imagination.

Or how about this one… 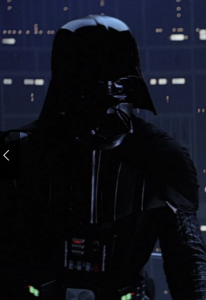 That line actually was NEVER said…but you remember it, right?

The line in the movie was actually, “I am your father.” He never says “Luke”.

What you’re experiencing here is a FALSE memory of what actually happened.

And it’s reinforced by others who also have the false memory of the Star Wars quote and continue the myth by reusing it.

The biggest Mandela Effect example of all is a financial one…

Cash NOT king…the truth is that Cash Flow is King.

This is why saving money is useless. Personally, I don’t save money; I only store it for a short period of time until I can invest it.

Saving cash is like saving a legal pad — it’s worthless because money, like any paper, is only good when it’s used.

If you leave money in savings too long, it disappears.

The infamous cartel boss Pablo Escobar was one of the wealthiest drug lords in history, bringing in $420 million a week in revenue. He spent $2,500 a month on rubber bands just to hold the stacks of bills together, and he wrote off 10 percent of his cash as lost because rats would eat it or it would be damaged by water, or lost.

Saving your money in a bank isn’t much better. It takes 833 years to double your money at today’s bank rates.

You can’t even get 1 percent in a savings account. Inflation eats far more than that!

This is why you should only temporarily store your cash, and then you need to invest the storage.

The golden goose is only good as long as she lays eggs. If she doesn’t lay golden eggs you can kill her for the chicken, right?

Money needs to make babies, to multiply; otherwise, you might as well spend it as soon as possible.

Ports are valuable because they have lots of lines — things move in and out quickly.

The same is true with money.

Cash is NOT king; rather, cash flow is king—you’ve just been misled by the Mandela Effect!!!

Here’s what to do with your cash: